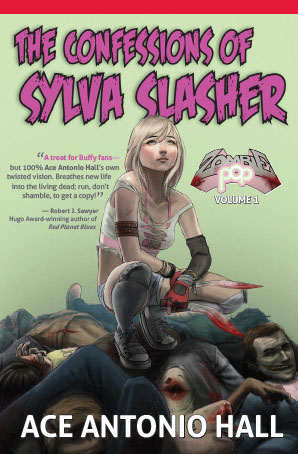 SPRING BREAK GETS WILD ON THE LIVELIEST CRUISE IN THE PACIFIC UNTIL THE UNDEAD CRASH THE PARTY.

Eighteen-year-old Sylva Fleischer and her friends raise the dead for a living for police investigations and mourning families. Two years after her high school crush, a hot guy named Brandon, is assumed dead, Sylva’s friends convince her to go on a spring break cruise in an effort to suppress her depression over him. But when passengers mysteriously die and reanimate into flesheating zombies like she’s never seen before, Sylva plunges into a horrifying struggle between a ship infested with the undead and the scariest thing of all: a second chance with Brandon after she discovers he’s still alive. This is a zombie story that eats right to the core and leaves you licking your chops for more. 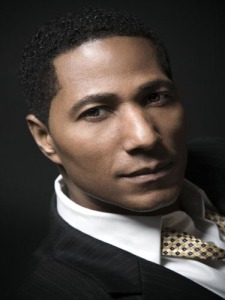 Ace Antonio Hall graduated from Long Island University with a BFA. He is a former NYC middle school English teacher who can’t get enough of zombies and Spider-Man comic books. When he’s not in the gym working off the extra calories from eating way too many donuts, Ace writes young adult horror fiction.

His novel The Confessions of Sylva Slasher was released April 14, 2013 by Montag Press. The second book in his series, Crystal Coffin, will be available next year.

Ace’s short story Dead Chick Walking made the Fall 2013 edition of the best-selling Calliope Magazine and his science fiction story, They, won the Honorable  Mention distinction for the 2013 Writers of the Future Award.

There is an international tour wide giveaway. Prizes include the following: 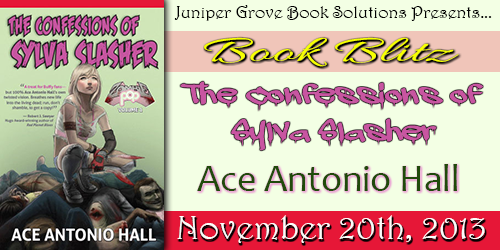 When I'm not writing or crocheting, I'm training for the zombie apocalypse.
View all posts by mrszoomby →
This entry was posted in Blog Tour, Giveaway, Horror, New Novel, New Release and tagged Ace Antonio Hall, book blast, Book Blitz, Giveaway, horror, The Confessions of Sylva Slasher, YA, YA Horror. Bookmark the permalink.

3 Responses to BOOK BLITZ & GIVEAWAY: The Confessions of Sylva Slasher by Ace Antonio Hall (YA Horror)