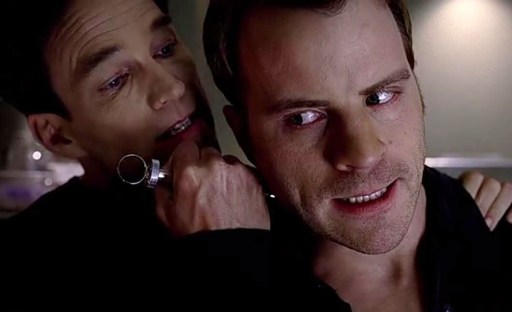 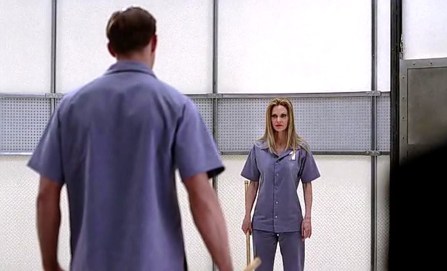 So what did you think of Episode 5, Fuck the Pain Away?

You can view my Episode 6 recap here.

When I'm not writing or crocheting, I'm training for the zombie apocalypse.
View all posts by mrszoomby →
This entry was posted in HBO, Recap, TB Season 6 Recap, True Blood, TrueBloodNet, Vampires and tagged Episode 5, F*ck the Pain Away, Fuck the Pain Away, Recap, Season 6, True Blood. Bookmark the permalink.

3 Responses to IN A NUTSHELL: True Blood Season 6, Episode 5 Recap